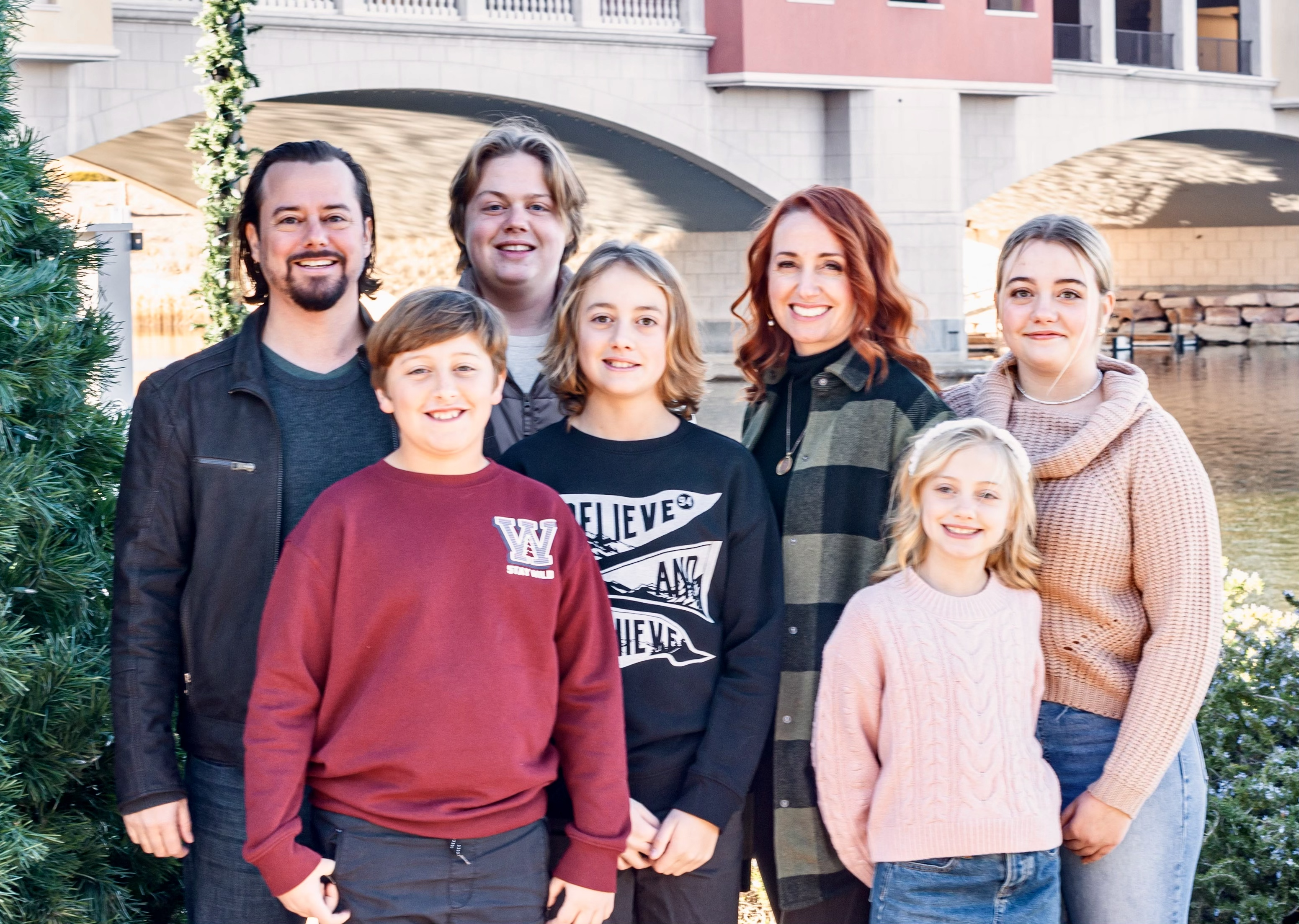 Originally from Nevada, Timothy Warholic grew up familiar with the bright lights of Las Vegas. After experiencing what the city life had to offer, he recognized the emptiness of it all and surrendered his life to Jesus Christ.

After coming to the Lord, Timothy became involved in his local Calvary Chapel church. It was during this time that he grew a passion for God’s Word and His people. After several semesters of Bible College through the church satellite campus, he transferred to Calvary Chapel Bible College Europe, located in Hungary, and spent two years preparing for ministry. While in Hungary, he was ordained as a pastor, and he met his wife, Grace.

Together, Timothy and Grace followed the Lord’s call to Split, Croatia, where they planted a church. By the grace of God, the fellowship grew and stabilized into a small community under Timothy’s pastorship. After seven years of ministering, the Warholic family passed on the torch of church leadership to the Croatian nationals, and again followed the Lord’s call — this time to leave Croatia and return to Las Vegas.

In 2014, after the Warholics had settled here, a few families started meeting in their new home to study the Bible and share meals together. From that fellowship, the church has grown to be what is Paradise Calvary Chapel today. Mission trips, especially to Croatia, still have a special place in the Warholic’s hearts, and the Paradise congregation eagerly sends outreach teams across the globe several times a year.

Timothy and Grace, now with five children, enjoy camping and fishing, drinking quality coffee, exploring  good food, and most of all, sharing life with those the Lord has led into their path.